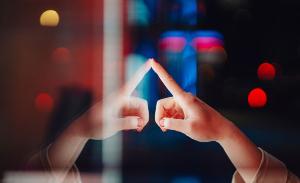 TECHNOLOGY
Life in a smart city: advantages and opportunites 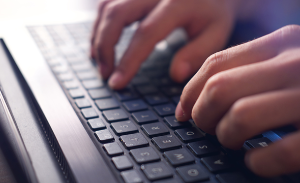