TECHNOLOGY
"How did you get that job?" - the Hays Technology podcast 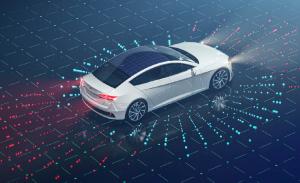 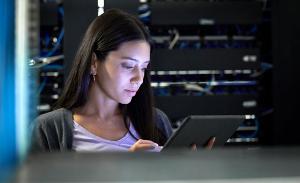 TECHNOLOGY
The most in-demand tech jobs for 2022